Around Brazil's National Day cities in Brazil, and anywhere with a large ex-pat Brazilian population, throw parties and celebrations. Here are a few press releases from ones we like and have contacted us in support of Brazilian Music Day.

This year, Brazilian Day focuses on the most diverse and afro-centric area of Brazil; BAHIA! The sounds of Bahia are heavily driven from Africa drums, religion and spirit, and can be mixed to the sounds of reggae rhythms, batucada beats, and Brazil's traditional style of Samba music. With our focus on Bahia, we have invited special guest and heavy Afro-Samba Reggae band, "BATUKAXE" to headline this year's festivities. Made in Bahia, as they are known for caring the magnetic bliss of the Bahian roots, and reggae sounds, the band makes its first appearance in Arizona. Co-Headlining the event is LA's #1 Brazilian DJ, Chris Brazil. The event will also host a number of special guests from across Brazil including Samba Dancers, Drummers and live bands that will no doubt bring together the pure heartbeat of Brazilian culture.

The event will also feature live Brazilian Capoeira, a traditional afro-brailian performance and a huge part of the Brazilian culture, while ending the event will be the 3rd annual Brazilian Samba Queen Contest, selecting a new queen for 1 year! Not just Music & Dance, but traditional Brazilian food & Drinks will also be available highlighting the many flavors and taste of Brazil. Presented by Afro:Baile Records, located in Scottsdale, Arizona. Afro:Baile has established itself as a premier provider of producing Brazilian records, culture and events while introducing a new generation of modern and mainstream Brazilian artists and musicians to the mass's.

This spectacular evening is a 21+ event and tickets will cost $20.00 to attend. Pre-sale Discounted Tickets can be purchased online at www.BrazilianDayArizona.com through August 31st, 2012. Inquiries may be directed to Miguel Ivery at 602.518.4145 or miguel@afrobaile.com. 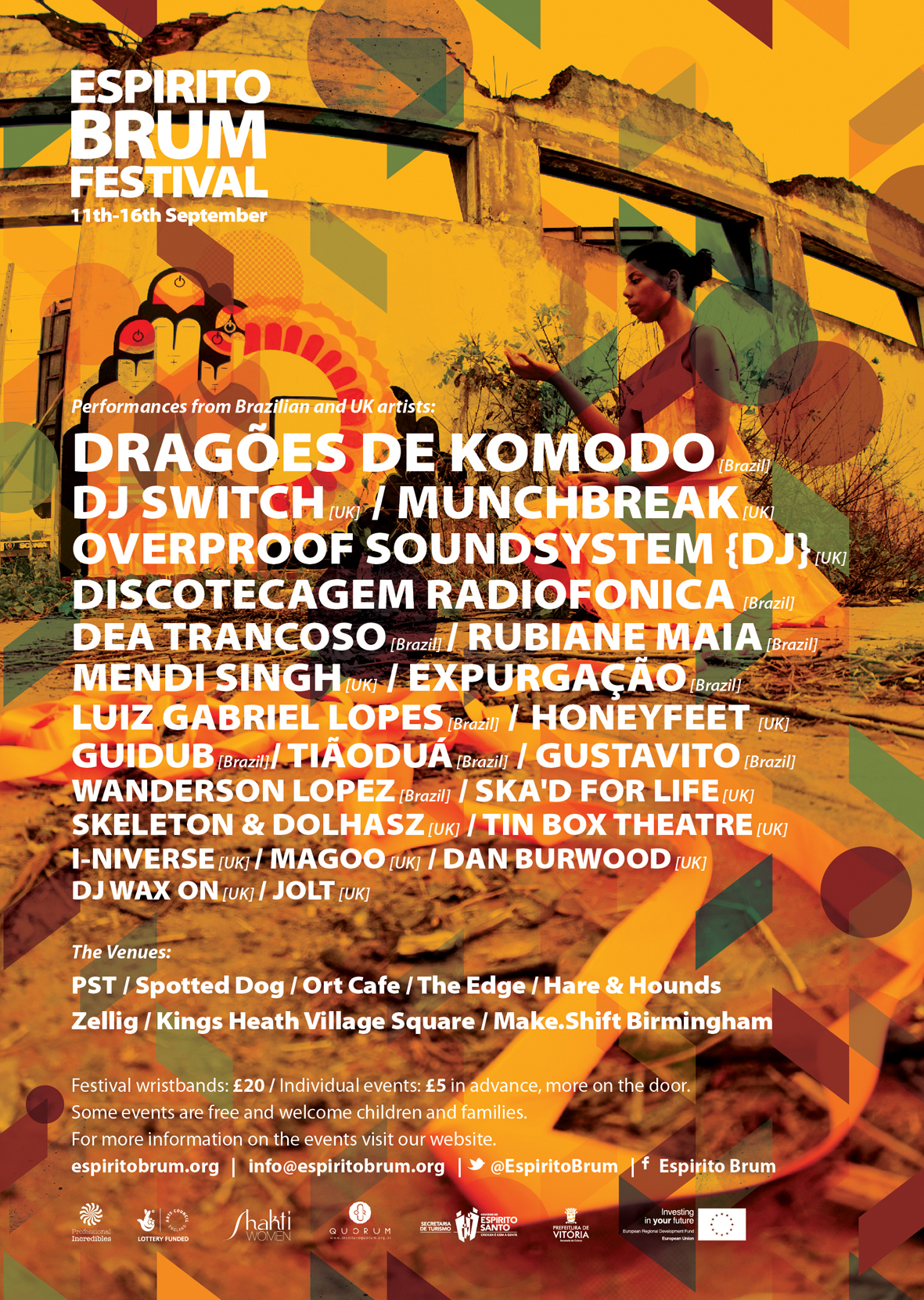 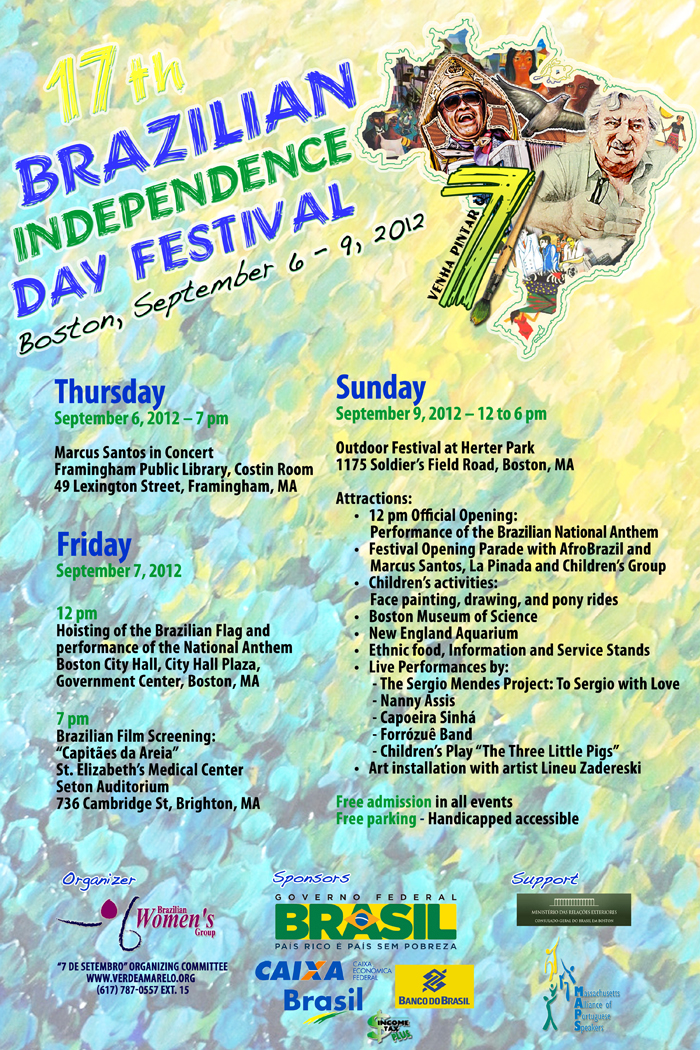